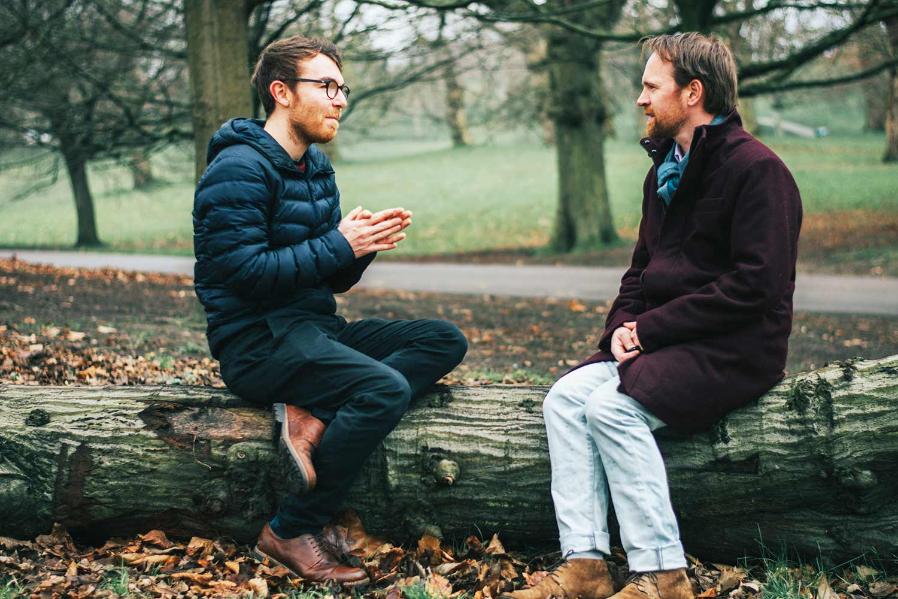 If you are answering yes to any of these then I can help you.  Get in touch to arrange a free conversation to explore how this might work for you. 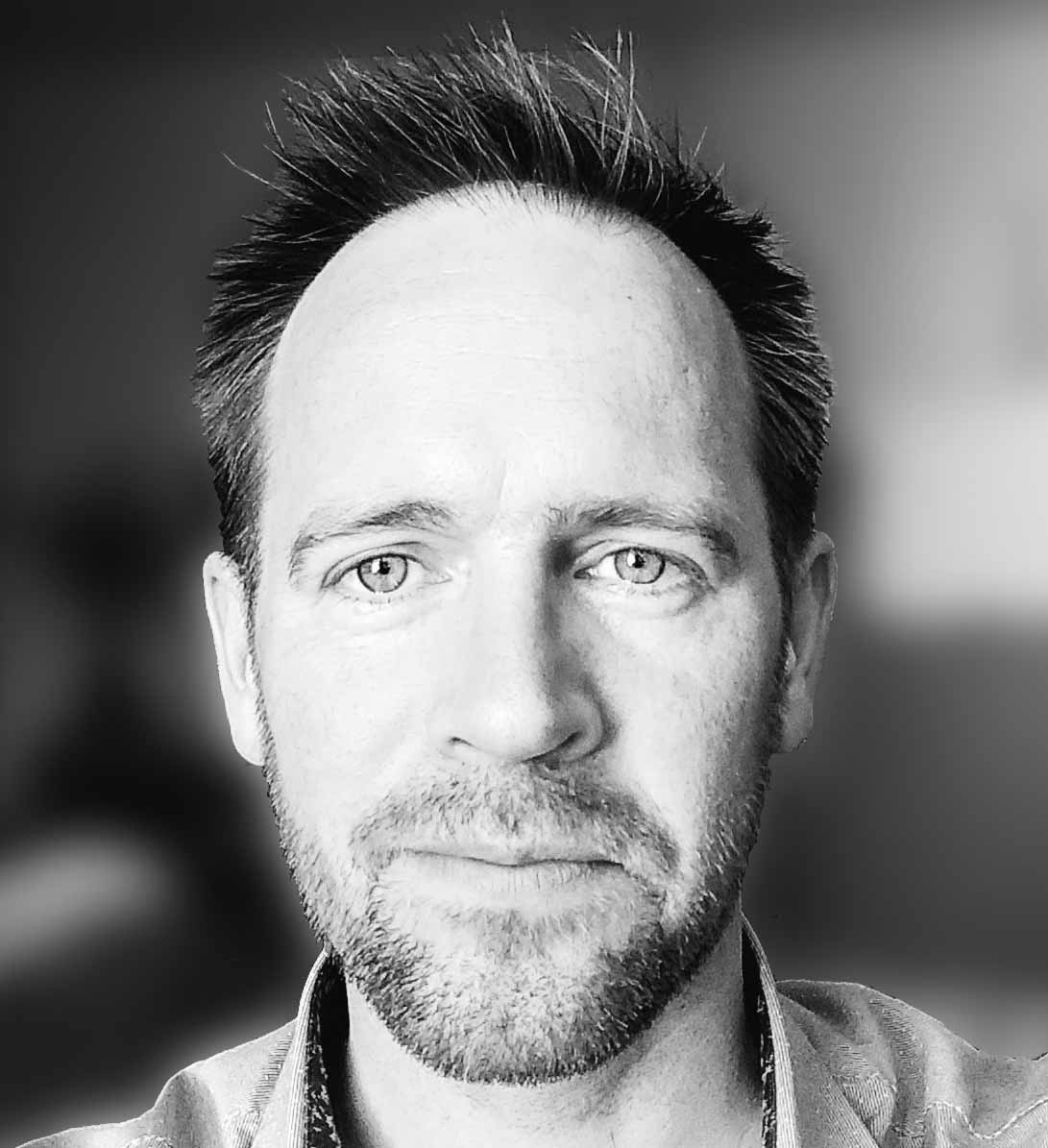 PASSION>  I believe that everyone has huge potential within them and that our organisations and communities need us to access this to make the world a better place.  I love helping people find their 'thing' and then go on to make it happen.  When I discovered coaching in 2015 and I just knew this is what I am here to do.

SKILL>  I have been in ongoing coaching training since 2015 culminating in the 'Developing Mastery' diploma at the prestigious Coaching Development Ltd in London.  In 2018 I received the status of Associate Certified Coach with the ICF (the largest and longest established professional coaching membership organisation in the world).  I trained as a facilitator of Action Learning in 2014 with an ILM endorsed award.

EXPERIENCE>  Throughout my career (since 2002) I have been empowering and facilitating people to develop themselves, their projects and their businesses.  In the early phase I was working with young people in inner city Nottingham, and later on went on to roles across the UK eventually focussing on supporting social enterprise and entrepreneurs.  After a period as a consultant and advisor (during which time I managed a successful bid for £500,000 to rebuild a community centre in rural Devon), I went on to work for the UK national charity - UnLtd.  In this role I enjoy coaching and training some of the UK's most promising social entrepreneurs. 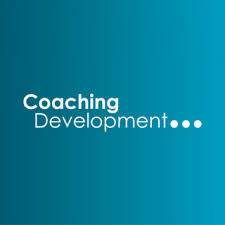 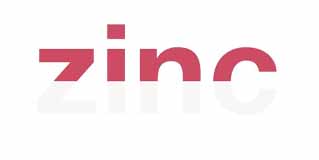